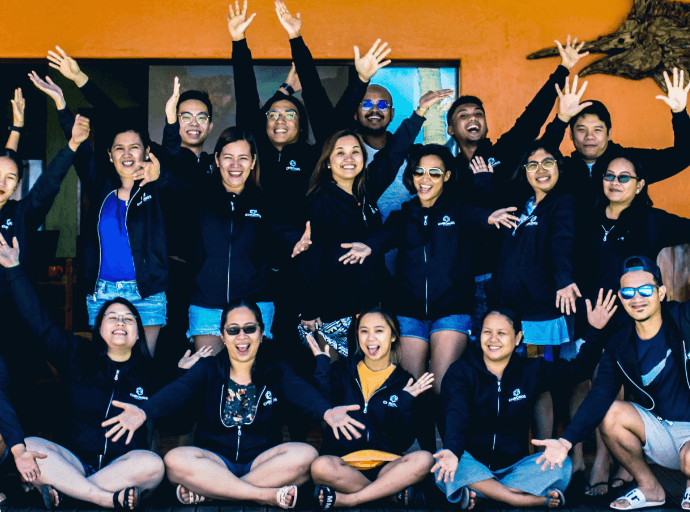 If you’re lacking in manpower or are just keen on skipping the CLTV marketing learning curve—then we’re who you call! We work with eCommerce brand owners like you, to help you achieve sustainable email and SMS revenue flow and scale your business to the next level!

We’re a done-for-you eCommerce marketing agency with over 400 eCommerce clients worth of experience under our belt, clients who are now enjoying a boosted and sustainable lifecycle marketing revenue share of 20-30%.

We Want to Help Your Brand Grow Sustainably

Chronos aims to assist DTC brands who want to scale their business to the 7 to 8-figure mark—online store owners who feel that their eCommerce marketing efforts are underperforming and not bringing in the results they need to reach their goals.

Specifically, our services are catered towards—

So if you’re one of the above and you feel that your email and SMS revenue is lacking despite your best efforts, we’re here to help you zero in on the possible leaks, cracks, and clogs in your marketing machine that you either might have missed out on or just don’t have the manpower to properly fix and optimize.

Usually, our clients would hire us to help them with their email marketing. However, as our clients grow they would need to expand their eCommerce marketing efforts into other channels such as SMS, mobile apps, and social media.

The bottom line is that we’re you’re partners in success! We work for more than just delivering output—we’re obsessed with getting you the quality results you need to scale your business to new heights!

Will your eCommerce brand be our next success story?

What Sort of Results Can You Expect from Hiring Us?

Here are some big highlights of what our clients achieved since partnering with us:

Another client, an owner of a dog bed brand, achieved 71% email subscriber growth and a 34% Increase in placed order rate

Chronos always makes sure we’re kept in the loop with regular, consistent, and easy-to-digest reports

The seed that eventually grew into the 80+ workforce of diligent online teams across the globe today all started in the college dorm room of Joshua Chin—current CEO and Co-founder of Chronos.

“It’s October of 2017. I’m near my breaking point. My business is brand new, and I’ve landed my sixth client in two short months. The problem is, I’m also a full-time University student with a full-time internship, and I’m waking at 5 a.m. and working till 11 p.m. trying to keep up with it all.” —Joshua Chin

There was no big startup money here. Josh took odd jobs during his university years, and reinvested his earnings into courses on business and marketing. It was during this time that he discovered eCommerce email marketing.

Within a month, Josh found his first few paying clients. Because of the excellent relationship he had with them, his first paying customer referred him to Steve and Evan Tan—superstars in the eCommerce scene.

As Josh’s expertise and network grew, so did his need for a team. He didn’t want it to be just anyone suited for the position. Josh wanted to surround himself with friends and meaningful relationships.

He called up his childhood friend, Louis, and recruited him as his COO. Together they hired their first employee in the same month. They then recruited talent from Singapore, Malaysia, and the Philippines before setting their sights on other regions.

Today, Chronos Agency also includes teams in Europe and the US. While being a mostly online workforce, the agency now has two office locations situated in Singapore and Malaysia.

Why are Chronosians so dedicated to their work? It’s because Chronos also invests heavily in their people, providing quality work-life balance to ensure quality performance for clients.

“Looking back, it was a lot of hustle to get Chronos off the ground. But what makes it all worthwhile is that I was able to create a company where great relationships and great profits go hand in hand, and benefit all involved.” —Joshua Chin 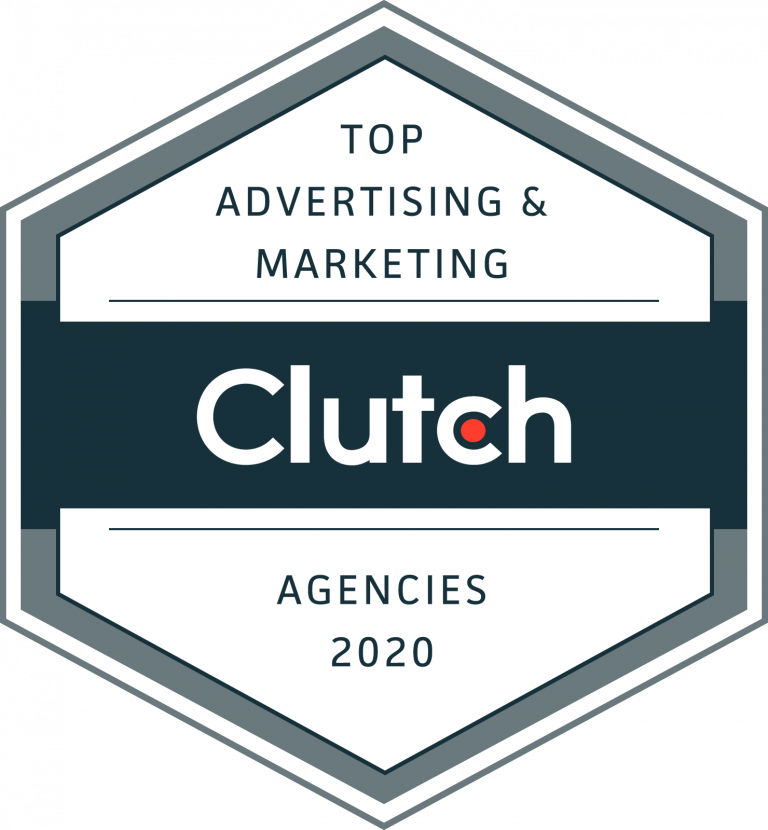 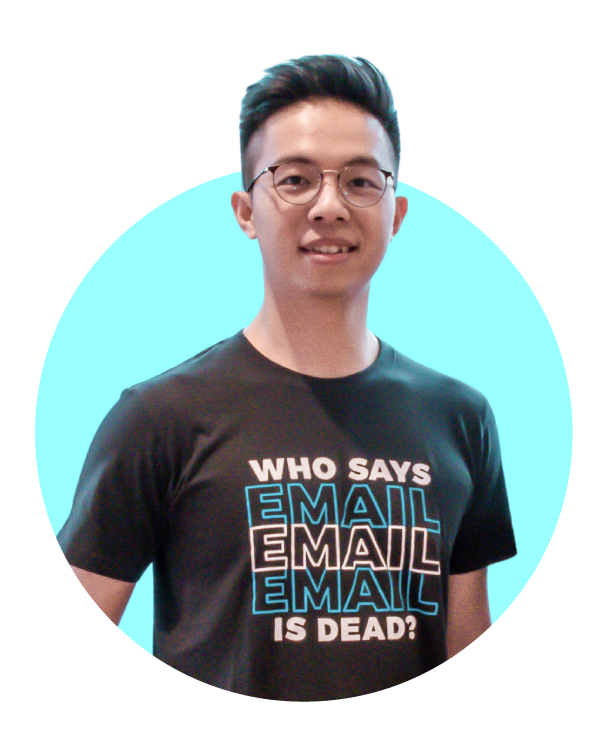 We don’t just charge blindly from Point A to Point B. We pave our own paths.

Our CEO, Joshua Chin is big on self-mastery and growth be it as an individual or as a team. Josh is the kind of entrepreneur who keeps his eyes on the horizon looking for possible opportunities that spell venture and growth.

As a charismatic leader to a growing team of 80+, he leads by example by taking on a very culture-centric approach to hiring, planning, and forging strategic partnerships with like-minded entrepreneurs.

A leader and a friend first, not to mention a businessman, Joshua navigates his team by ensuring this metaphorical vessel is steered towards the path of success detailed in our Chronos Agency’s Vivid Vision.

Our goal is to be the go-to email marketing company in the eCommerce space by focusing on what’s Important—growing business for every one of our clients.

Louis Teo is our company’s COO and co-founder. He is the engineer behind the agency’s machinery, making sure it stays well-oiled and running smoothly—be it its people, processes, and everything in between.

Being the one who empowers the Chronos team, Louis continuously lays down the best path to manifest the company’s vision by investing heavily in personal and professional improvement. We call it self-mastery. 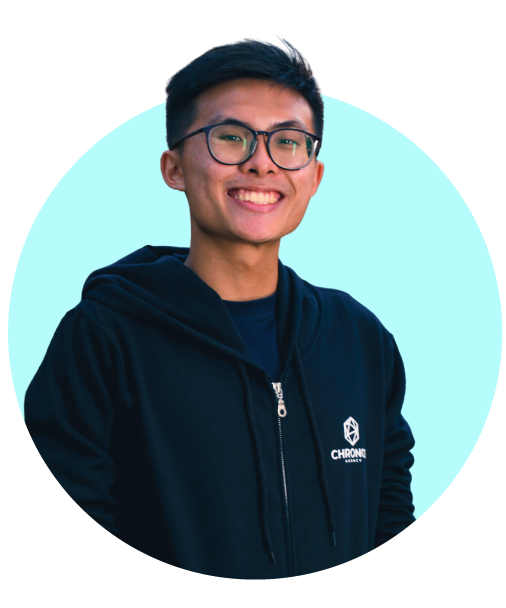 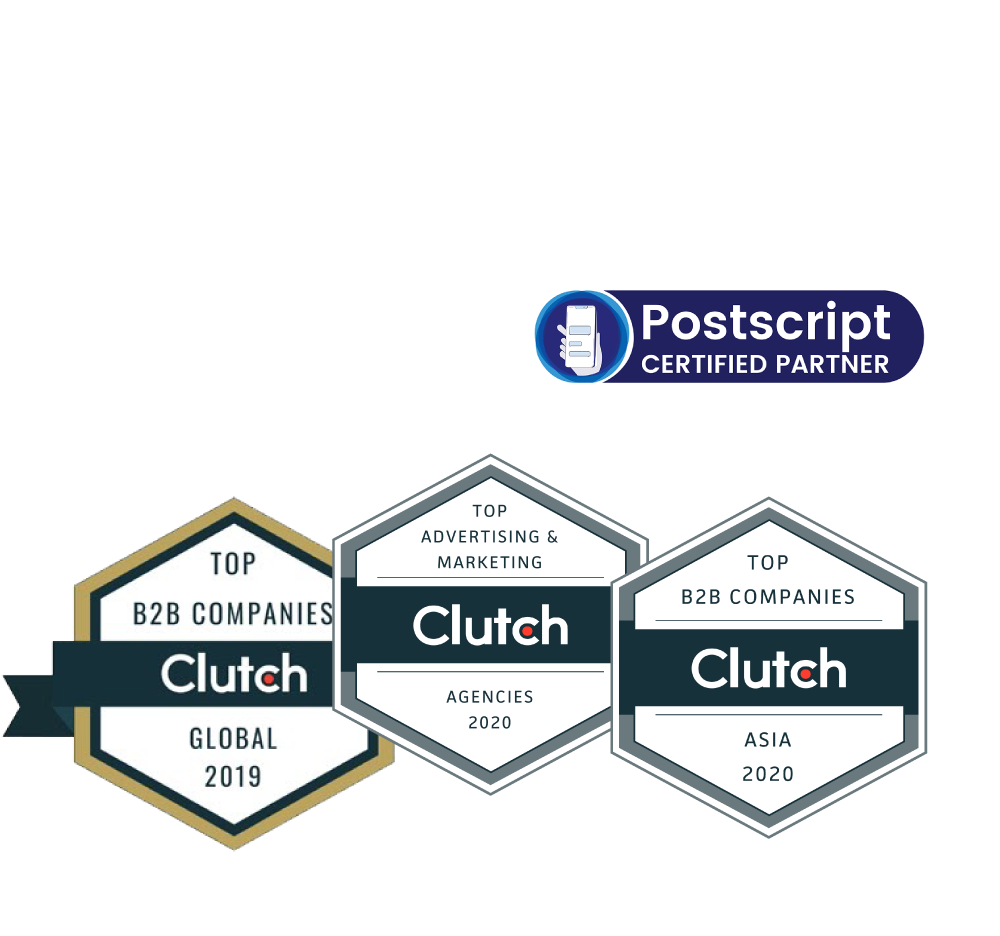