How To Steal The Spotlight On April Fools With Email Marketing

It’s that time of the year again!

Get ready to shake your heads in disbelief.

April Fools Day is a global holiday looked forward to by a lot of people. Why not? It’s fun, it’s exciting, and you know you’re always in for a treat.

Like other holidays, marketers bank on this once a year event. It’s the perfect opportunity to showcase your brand’s creativity.

The concept of the holiday itself is all about fun and entertainment. It’s a great tool to craft some engagement and attract traffic to your brand.

Coming up with the perfect April Fools campaign can make your brand go viral, at least for the day. The best campaigns drive intense traffic to e-commerce websites. They translate to sales. In 2017, the #AprilFools hashtag reached more than 1 million.

Blue Moon takes orange slices further by releasing beer-infused oranges. This is recognized as one of the best April Fools Campaigns because it remains true to its brand. It’s also funny without being harmful and insulting. 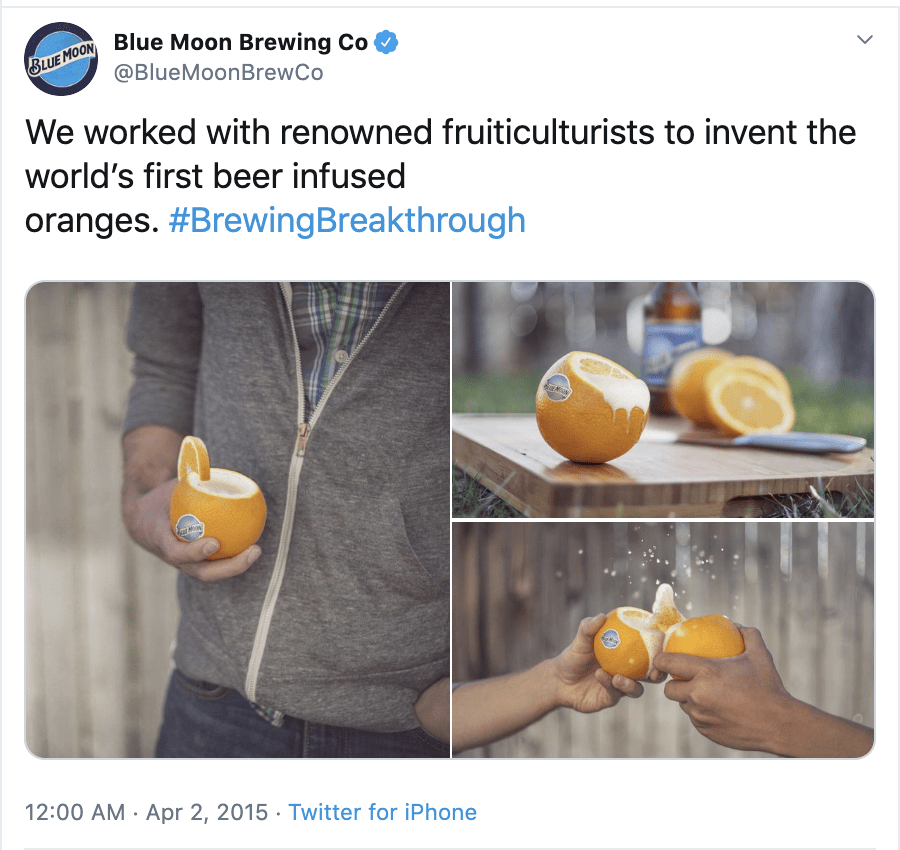 We’re so used to cats taking over the Internet. When Vimeo informed the whole world that they are going to be “Vimeow,” it was another score for the cats.

With the switch from Vimeo to “Vimeow”, it was now possible to “sit on and survey your domain, tenderly rub up against as if trying to claw the eyes out of the human who refuses to put more food in your bowl.”

Google always comes up with awesome April Fools pranks that we all wish would happen. One of their best ever was the launch of Google Nose BETA. It offers “the sharpest olfactory experience.” Google even went as far as releasing a video explaining the features and details. As outrageous as it sounds, it also sounds great if it were true.

What’s hijack marketing? What does it mean?

Hijack marketing is when brands take advantage of an existing event. It’s when they “ride on” the hype to generate publicity for their own product or brand.

An example of this April Fools is whenever a brand “hijacks” or rides on a holiday like April Fool’s, it’s because they want to steal the spotlight. And stealing the spotlight is a dream come true for marketers everywhere.

How to hijack marketing for your eCommerce business

The first step to hijack marketing is to identify an existing event that is already known to the public. It can also be major sporting events like the Olympics or the Superbowl. It can be celebrations, like Mothers’ Day and of course–April Fools!

Marketers need to remember that other brands will most likely do the same. So if you’ve decided that you’re going to do it, here are a few things to keep in mind.

That’s not to say that marketers should not engage in hijack marketing. There is still that perfect balance. It can lead to benefits for your brand without outdoing the special event.

How your email marketing can hijack too

Interested in exploring what hijack marketing can do for you?

Check out some of these ideas that you can do with your April Fools email marketing campaign.

Subscribers usually learn about new product offerings from emails. Come up with something radical and attention-grabbing.

In 2016, the British brand Boden sent out an announcement about their launch of ‘Broden.’ 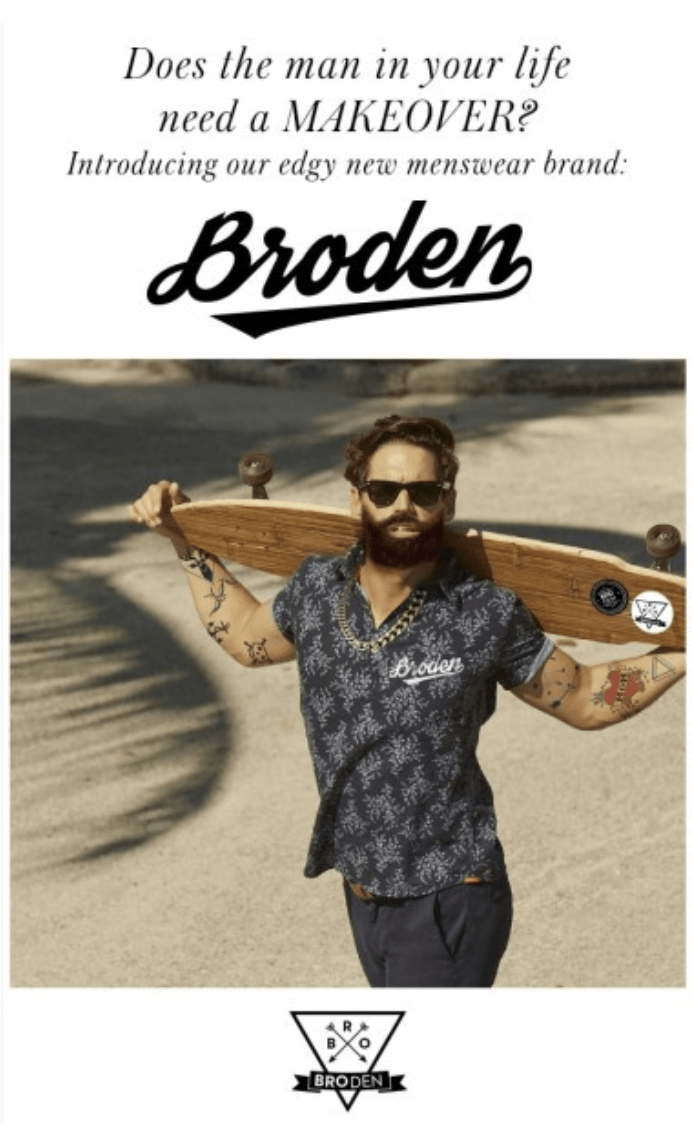 The tagline was a soft poke at macho culture. However, the landing page clarified that it was an April Fools joke and gave subscribers a 20% off bonus.

Domino’s also presented an excellent idea that is also too good to be true. It’s the right amount of good vibes and charm. 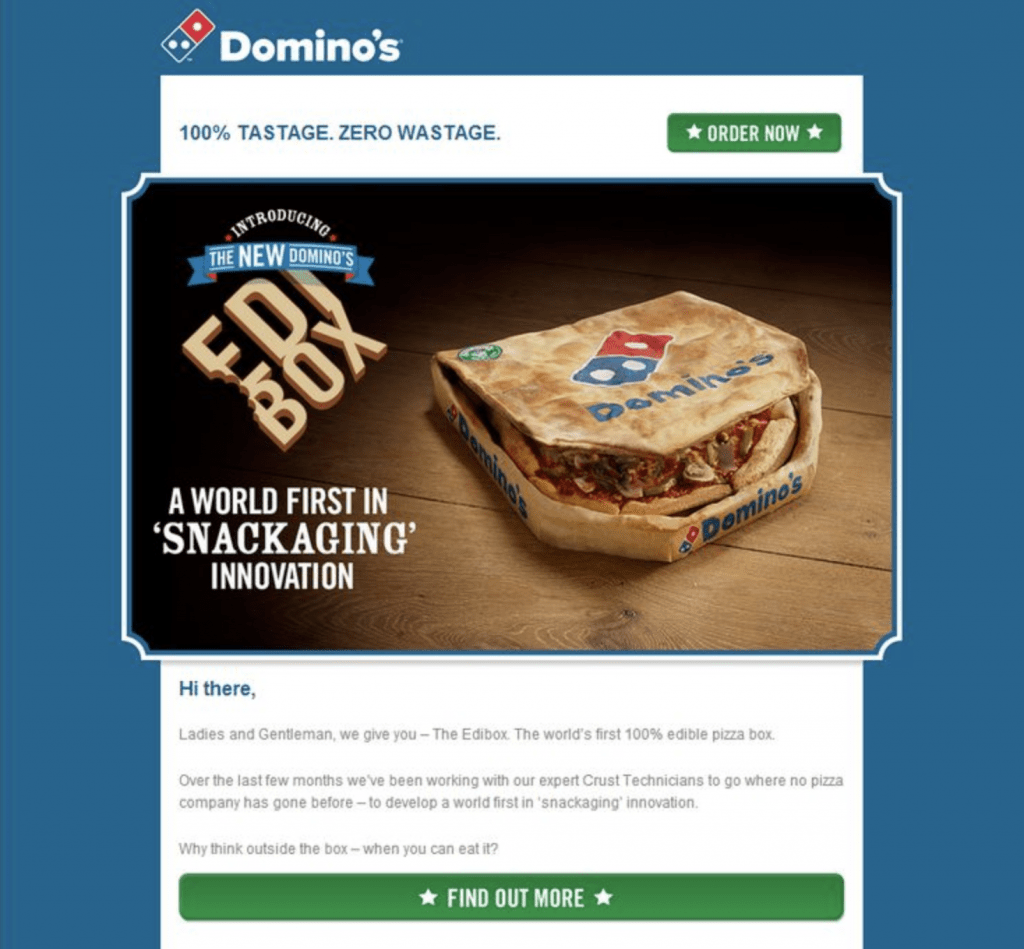 One way to stand out during April Fools is by not making a joke or prank. A lot of brands are riding on this event every year. There are some who have decided to take a different direction.

You can give away an actual promo and be honest by saying “No jokes here. Get this exclusive promo!”

Check out how J.Crew did it. 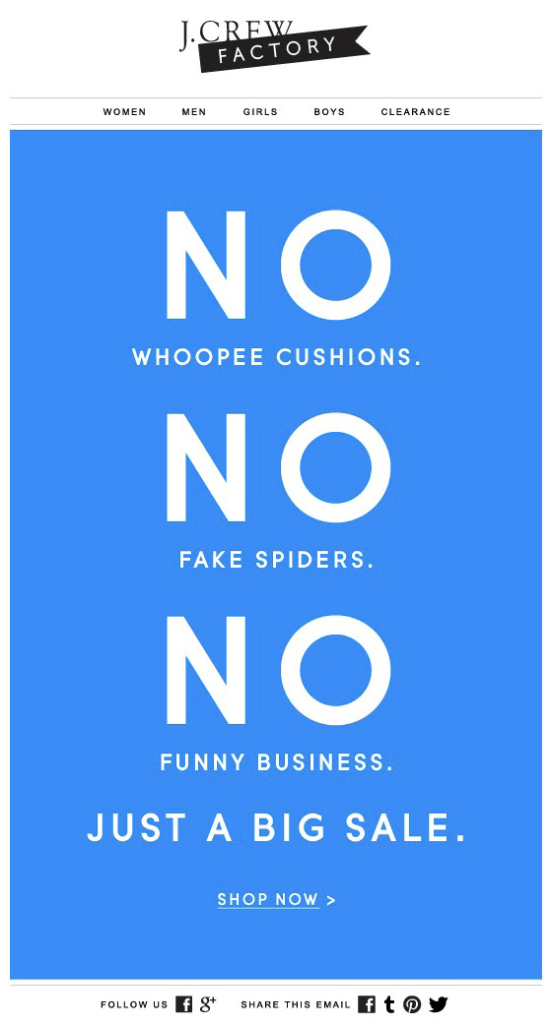 Hold a giveaway or a contest

Do you remember when you were challenged to find all Pokemon in Google Maps? It had the whole world looking for Pokemon. Since it was April Fools, some dismissed it as just a prank and didn’t bother to finish the challenge.

The selected few who powered through? They ended up receiving custom-made Pokemon trainer business cards a few months later. 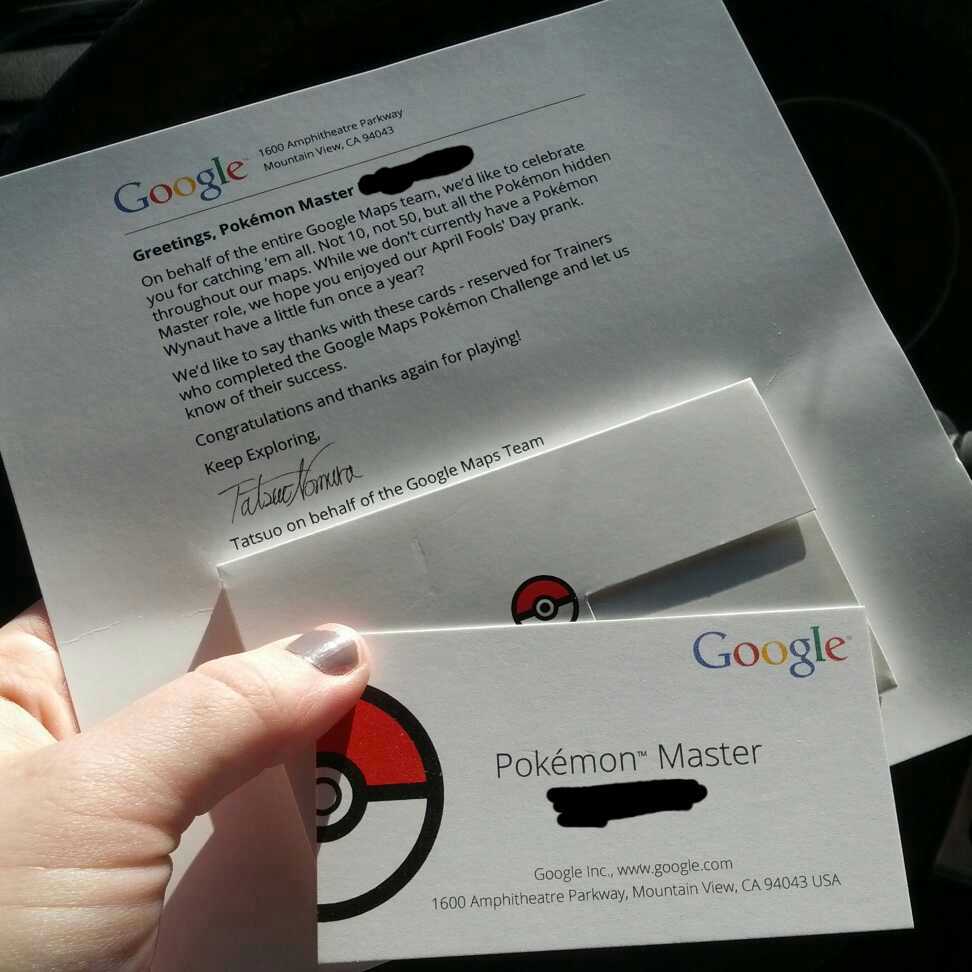 Send out an email to your list and let them know that you’re holding a contest or a giveaway. There’s a very big chance that a lot of online users will go for it.

The great thing about this is, they are not really expecting a prize since it’s April Fools. They’re just there for the hype and the fun. It’s up to you if you want to make like Google and reward a few customers.

Why should you promote during April Fools?

Aside from the fact that it’s fun and you should take advantage of an opportunity to showcase your creative and playful side, there are also other reasons why you should promote April Fools promos through email marketing.

Increase your traffic and brand awareness

Did you know that more than 50% of men and women agree that humor is okay in emails? This is one day that you can let your personality shine. Let loose, have fun, and let humor take over.

Divot, a golf eCommerce merchant, experienced a 140% increase in website traffic and an 80% increase in email subscribers. This happened when they released a limited edition origami golf ball. 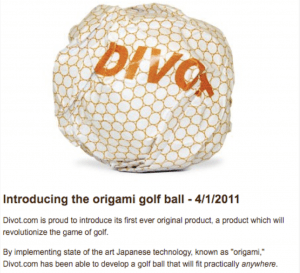 Would you believe there were others who actually bought the product online? Divot gave them a selection of apparel, accessories, and equipment to go with the item.

Emails that provoke emotions tend to get more opens, clicks, and replies. Imagine the likes of YouTube shut down. That got people talking.

Brand Builder Solutions’ prank email campaign was astounding. They told their subscribers that they will now be offering direct mail services. The result? In 24 hours, they crushed their own prior average clickthroughs by 300%. 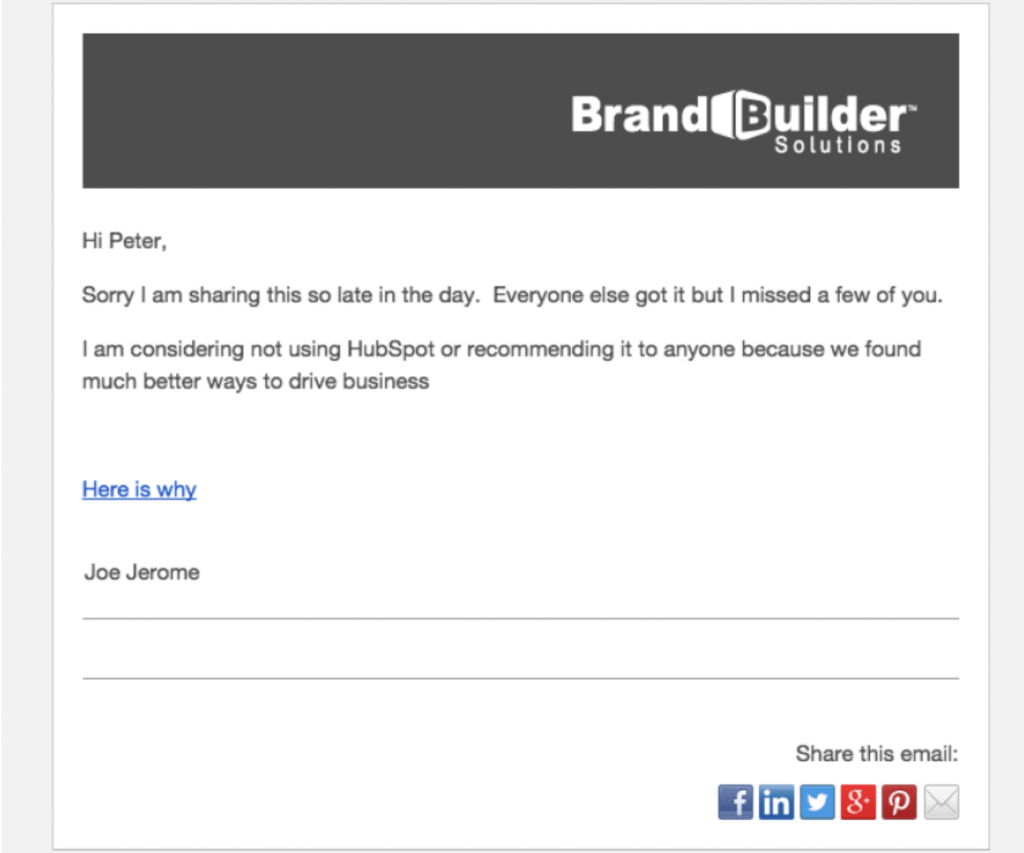 They were able to reach 24% increase in clicks-to-delivered.  Because of this, they are planning to continue engaging through follow-up emails asking for opinions on the prank.

Email marketing is proven to have a big impact on revenue. Email has the highest conversion rate at 66% when it comes to purchases made via marketing messages. Add an effective April Fools promo and you’ve got it good!

One example is when Blue Corona launched LeadStopper. It’s a website offering a solution for their clients who are getting way too many leads, all thanks to them. As a result, they were able to get an increase in traffic coupled with new businesses via referrals.

Things to remember when doing an April Fools Promotion

Use this a guide for your April Fools Promotions. These are the things you should always keep in mind. This is important so you can make the most out of April Fools without ending up like a fool.

Are you ready for April Fools? We bet you are! Whatever plans you may have up your sleeve, the important thing is to be authentic and to just enjoy what you are doing. It’s a day of smiles and a day of laughing with your customers.

Interested in harnessing the power of email marketing for your eCommerce store? Here’s your chance! 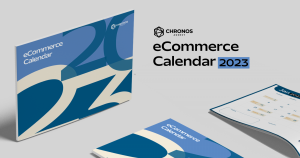 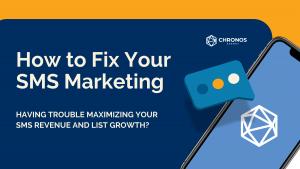 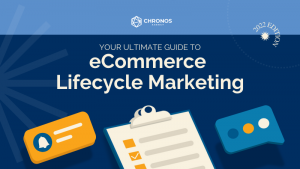 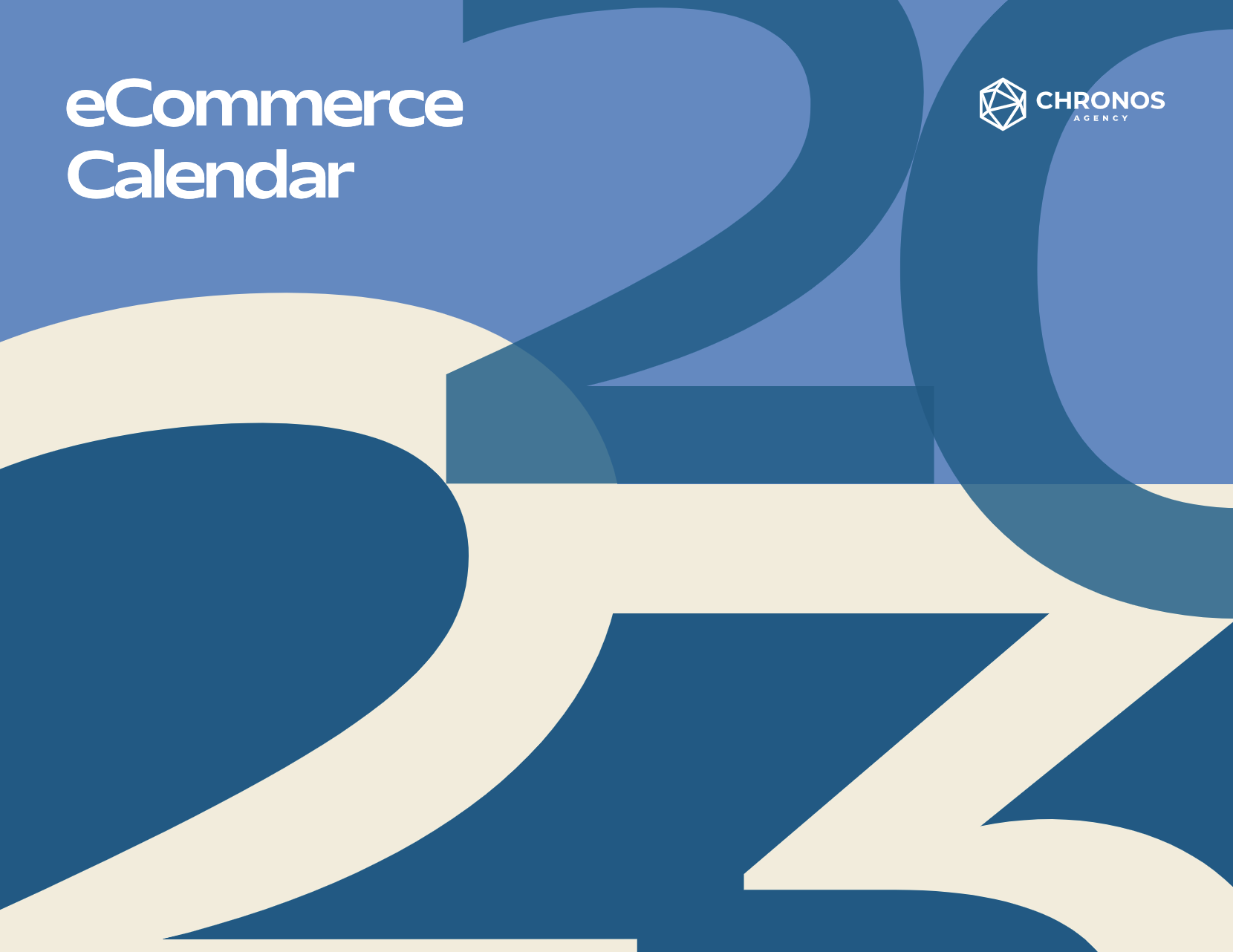 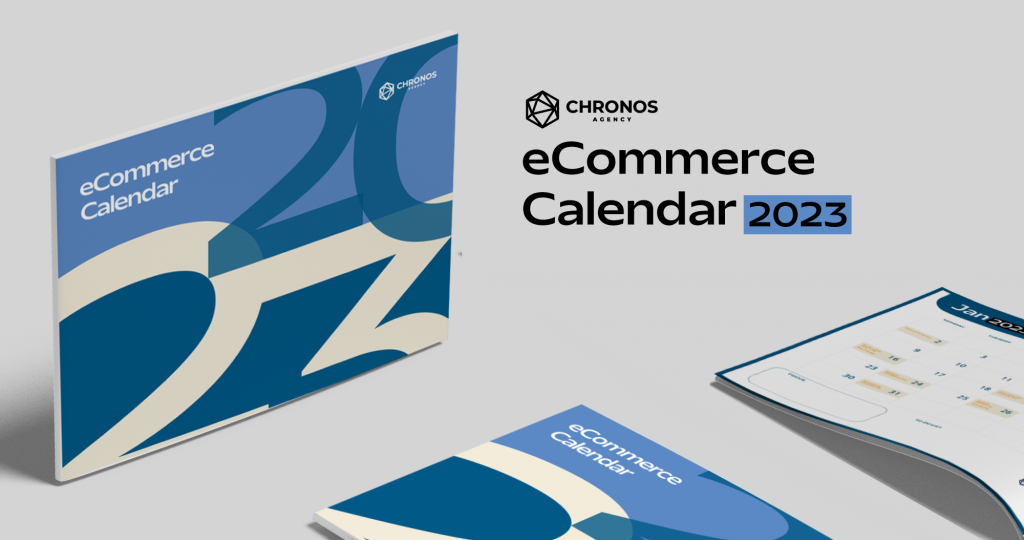