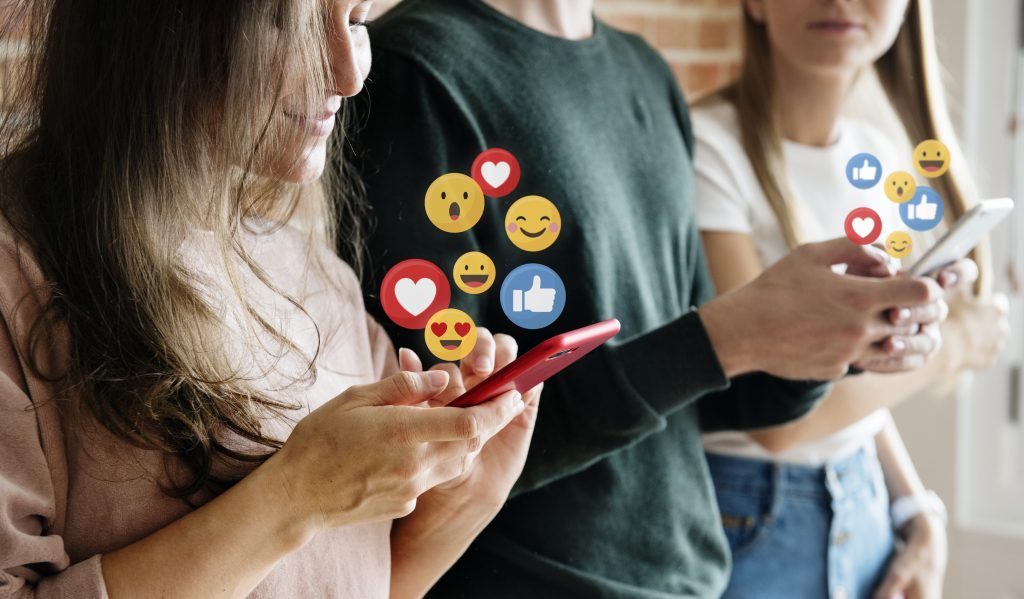 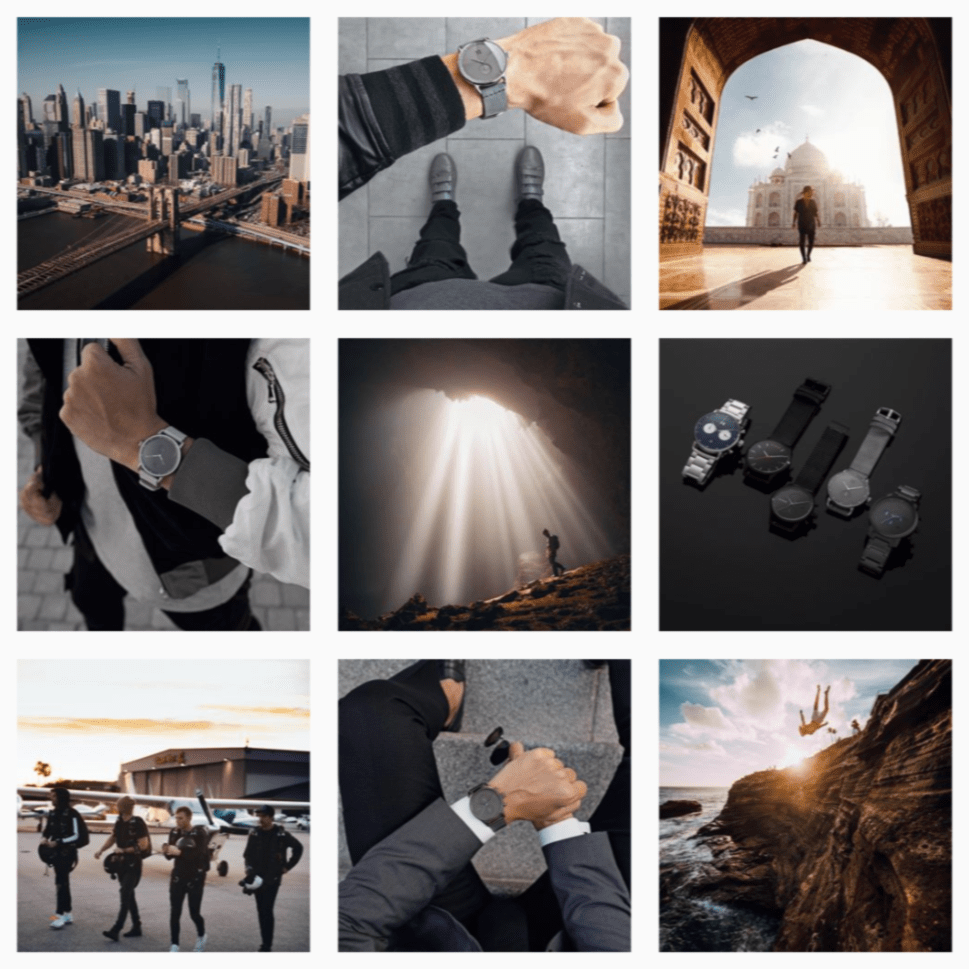 If Your Brand is Your Passion, Use Email Marketing 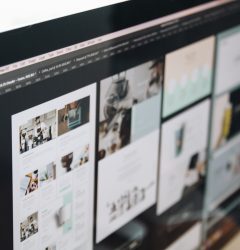 Fireproof Your Marketing Strategy with Design and 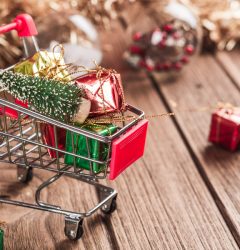 Take Control of the Holidays with this Proven 6-St

Contact us today for a free 30 min strategy call. If we find a good fit and work together, we will guarantee your ROI with a money-back promise

Contact us today for a free 30 min strategy call. If we find a good fit and work together, we will guarantee your ROI with a money-back promise